Bill Gates Calling Investing In Cryptocurrency Meaningless, What Do Other Billionaires Think About It? 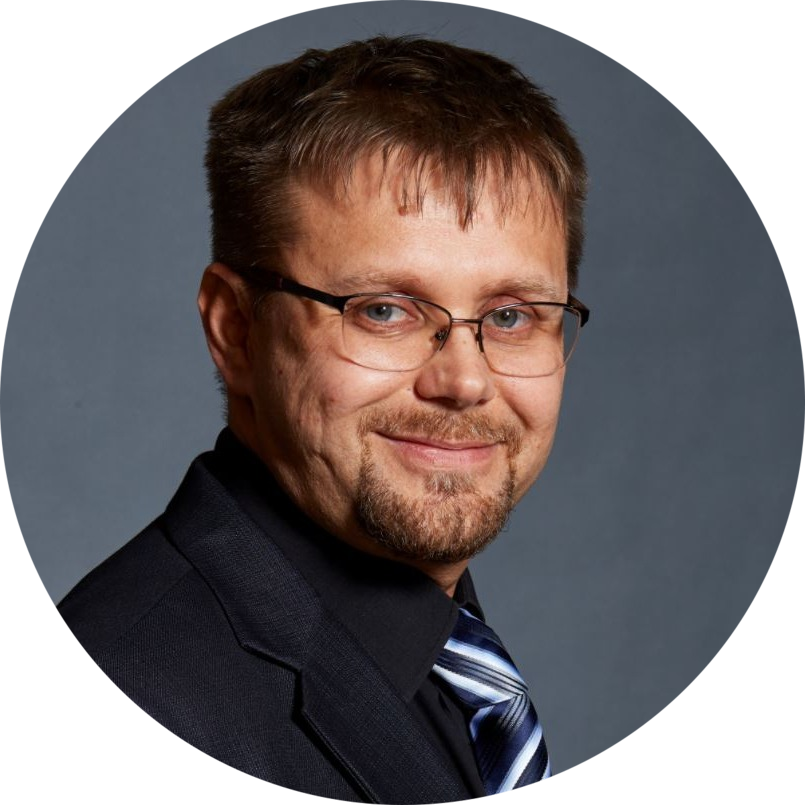 Bill Gates, the Founder of Microsoft Corporation, a billionaire who has long been the richest man in the world, said that he sees no point in investing in cryptocurrencies. According to him, it makes sense to invest only in those assets that bring real value, and cryptocurrencies are not among them. However, some other billionaires do not share Gates's opinion on digital assets. Who are they, and what do they think?

Asked if he invests in digital currency, Gates said he didn’t have it in his investment portfolio. The billionaire believes it is worth investing only in those assets that bring a certain value and are based on some physical things. For example, according to him, it makes sense to invest in a business that produces specific products beneficial to consumers. 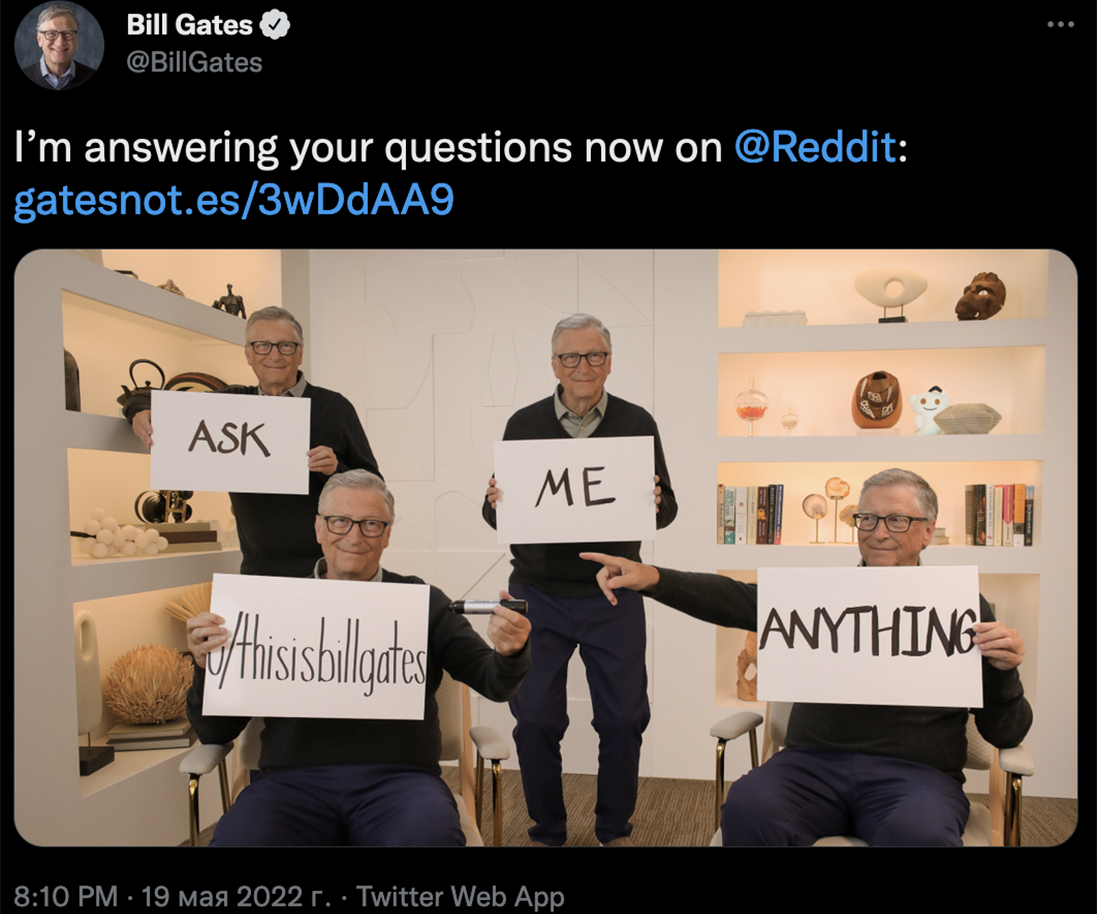 He advised investors who do not have as much money as crypto enthusiast Elon Musk, the owner of Tesla and SpaceX, to stay away from Bitcoin and other cryptocurrencies so as not to suffer serious financial losses.

Some other well-known billionaires and investors, however, have a much more favorable view of cryptocurrencies. Musk admitted that his investment portfolio contained not only bitcoin, but also such assets as Dogecoin and Ethereum. Tesla, an electric car maker he owns, invested $1.5 billion in Bitcoin and for some time were accepting Bitcoin as payment for their products. 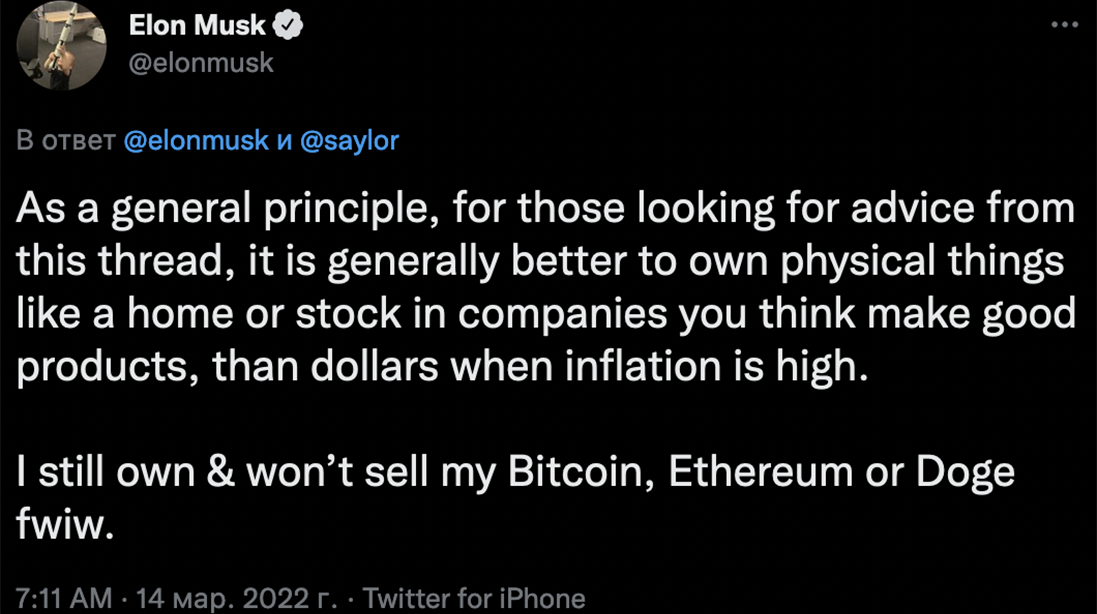 Steve Wozniak, a Founder of the Corporation, believes that bitcoin is a unique mathematical formula and even compares it with gold.

Bill Miller, a well-known investor from the United States, believes that Bitcoin can be used as some kind of insurance when traditional financial markets fall. The special value lies in that the world’s financial regulators cannot control the cryptocurrency. Miller said that he had invested about half of his personal capital in the crypto market.