Consequences of Transition of the Ethereum Blockchain to PoS 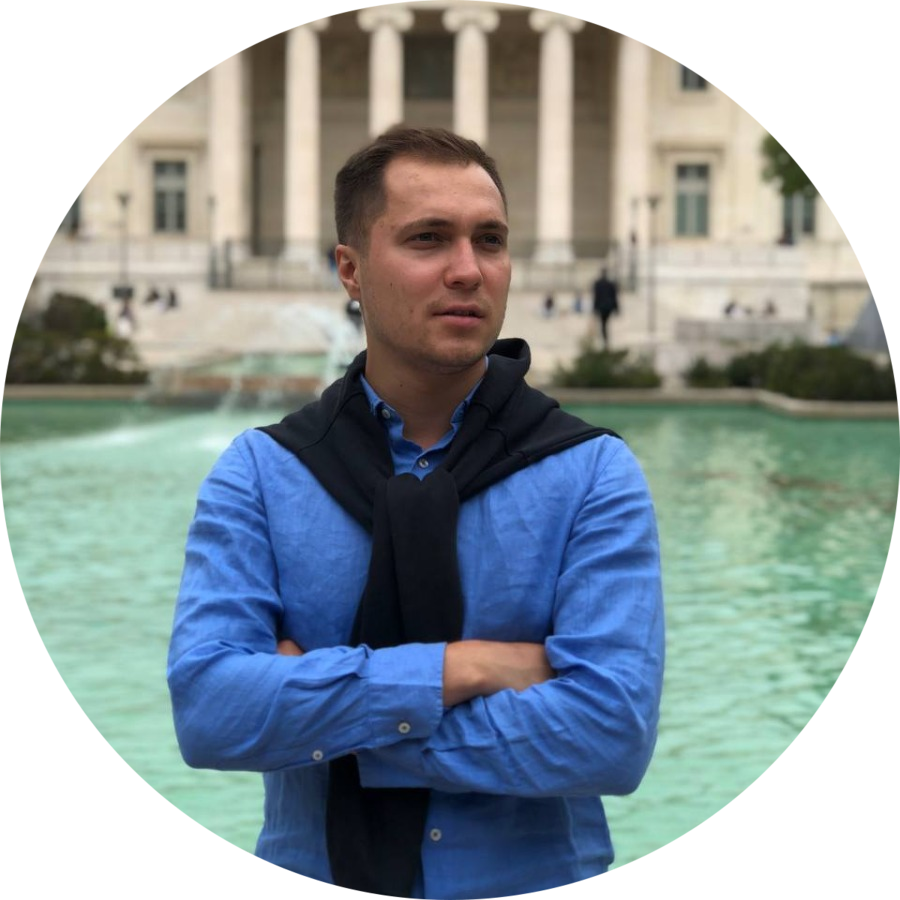 Back in May, Vitalik Buterin said that by the end of summer 2022, the long-awaited transition to Ethereum 2.0 will finally be completed and the network consensus algorithm will change from PoW to PoS. However, due to problems with the “complexity bomb”, the update is postponed until September–October. Meanwhile, the community already has little faith that the fusion will ever happen this year.

This event is one of the most discussed in the crypto industry. Changing the way the tokens are mined will inevitably lead to the transformation of the entire Ethereum ecosystem. This will solve several problems that the network of the second most popular cryptocurrency has long faced. But‌ there are several drawbacks. Oleg Fakeev, an expert and qualified investor, Founder of the Investment Whales Telegram channel, shared his opinion on what to expect from the change in the Ethereum algorithm in an interview.

- Is it true that the transition to a new consensus algorithm is inevitable and there is no other way to solve network problems?

- The number of active cryptocurrency users is growing every day. Ethereum is the second largest cryptocurrency in terms of capitalization, allowing code execution directly on the blockchain. This technology has become the basis for everything we love about cryptocurrencies: DeFi (staking, farming, landing), Games (Play-to-Earn, Move-2-Earn), protocol tokens and NFTs. The number of people is growing and over time, the cost of transactions or other code has become prohibitive for many users.

The cost of transactions during periods of heavy traffic sometimes reaches thousands of dollars, which makes the network impractical for users. Also, because of this algorithm, network bandwidth suffers, and the network cannot even compare with payment giants like Visa or Mastercard, or new blockchains like NEAR or Solana (but these networks are not without their problems). Another problem is the huge carbon footprint left by miners. They consume a huge amount of energy resources on a planetary scale, which does not fit with modern environmentally oriented trends and scares away many institutional investors.

- What are the advantages of PoS over PoW? What opportunities will open up for users when changing the Ethereum consensus algorithm? What can be singled out from the positive changes?

- The Proof-of-Stake mechanism solves all the above problems. First, the network consumes 99% less electricity, and second, it reduces the transaction fee because of the cost of the transaction, which initially includes the costs of miners for the resources spent. It also increases throughput, as new blocks and confirmations of old ones are much faster. The advantages of the transition are obvious and necessary. The update was conceived a long time ago, and the Ethereum team has been working on it for a long time.

- There are several downsides to switching to PoS. For example, the profitability of staking is considered to be much lower than that of mining. Is it true?

- Like any other large-scale update, it also has negative consequences in the shorter term: for example, as you noted, the profitability from staking is several times lower than from mining. Mining is now an enormous industry that earns a lot of money every year. Of course, this state of affairs does not suit them at all, and many will completely leave the market or switch to other blockchains, such as Bitcoin.

- What other disadvantages of switching to PoS can be identified?

- The transition to PoS entails additional problems for the security and decentralization of the entire network. And security and decentralization are the key features of cryptocurrencies. For example, there is an opportunity for a so-called 51% attack. The essence of the attack is that if 51% of all staked funds are in the hands of one group of people, then they can do whatever they want, up to arbitrary updates on the network.

PoW is less exposed to this risk since the likelihood of securing so much equipment to occupy the mining share of 51% is almost negligible because of the high cost of components.

- How does the crypto community perceive the transition to a new algorithm in general? Will it positively or negatively affect the coin’s popularity and demand?

- Despite the existing disadvantages of changing the algorithm, the crypto community is very positive about this update, as it can attract a huge number of people to this ecosystem in the long run.

- What about exchange rate changes? Should we wait for a slump or, on the contrary, a sharp jump in the rate shortly after switching to PoS? What will be the reasons for that?

- As for the Ethereum rate in the short term, everything is not so clear: miners have a huge amount of funds in their hands, which many of them have not sold for several years. The upgrade could encourage them to flood the market with these massive stocks, and the current demand simply won't be able to buy everything they will supply.

There is also Lido protocol on the market. For several years now, it has allowed users to stake Ethereum with a fairly high annual rate, but with one condition: the funds will be blocked in it until the release of Ethereum 2.0. Right now, a huge amount of funds is also concentrated in it, and some investors have about 240% of unrealized profits blocked there, which also have a risk of pouring into the market immediately after unlocking.

So, the expected pressure on the price is simply enormous, which is a negative factor in the discussions about the price of ETH after the release of the update. In the long term, however, the forecasts are very positive, as the current high cost of the network deters many newcomers to the market. This will make it accessible to novice crypto investors and bring a huge number of new users and developers to the market.

How Can Investors Minimize Losses During a Market Correction?
Exclusive content
22
The subscription service is currently at the final stage of development. Sending regular news materials to your email will begin shortly. A re-subscription is not required.
Перейти в корзину