Smart Сontracts Are Not Our Future, but Present! 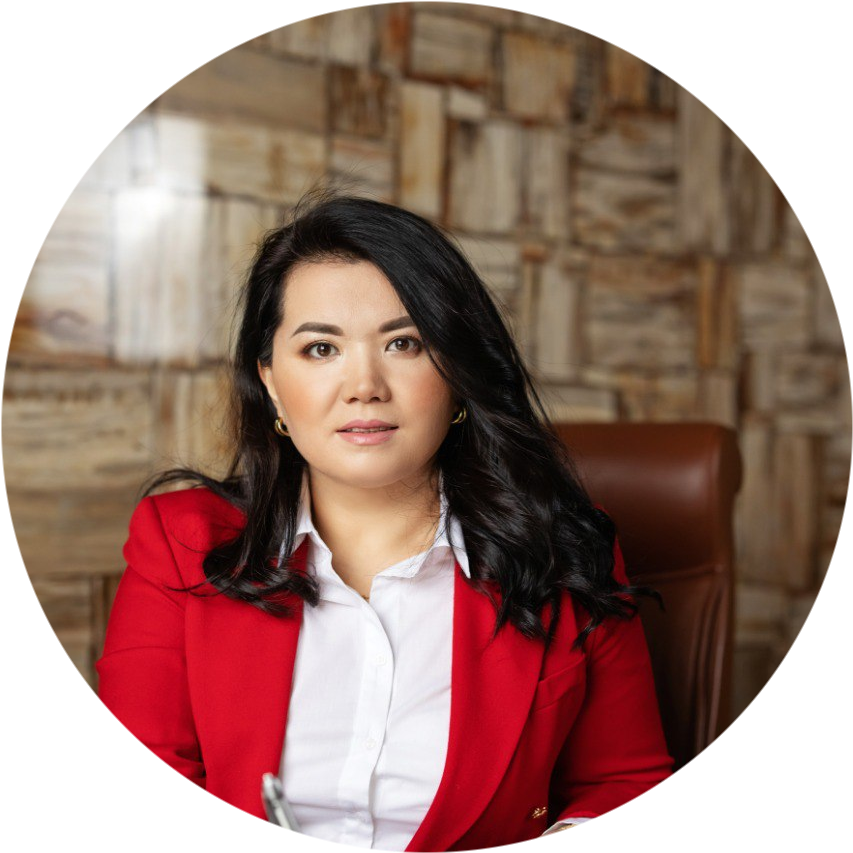 The rapid digitalization over the past two decades has caused significant changes in the life of each individual and entire industries. The quite traditional and relatively conservative sphere—jurisprudence—was no exception.

A striking example of such innovations in jurisprudence is the emergence of "smart contracts". These contracts are digital contracts created and stored using blockchain technology whose terms are executed when predetermined (encoded) circumstances occur.

According to the definition of a large international IT company IBM, smart contracts are a set of codes/algorithms that entail a certain action using simple instructions “if/when—- then—-”. For example, "if the Forwarder does not deliver the goods on time, then the Customer withholds 0.1% penalty for each day of delay from the price of the service." According to this example, the system recognizes that the case provided in the code has occurred and it is necessary to deduct 0.1% of the penalty automatically.

The above example demonstrates that the developers of a smart contract at the stage of its creation must provide for all possible or necessary conditions and paths for the development of events under which a certain measure will be taken per the code.

One advantage of smart contracts is the use of blockchain technology, which eliminates the possibility of adjustments to the already written code. Smart contracts cannot be changed and supplemented by replacing any page or by any other manipulations possible when using paper media. However, there is the possibility of concluding an additional agreement or a new contract with other conditions. It is also worth emphasizing that the simplicity of drafting a smart contract does not require the involvement of a lawyer on an ongoing basis, and the language for compiling the code is understandable for people without a legal education.

The automatic fulfillment of contractual obligations increases the level of reliability and trust between partners, since in case of violation of the terms of the contract, sanctions can be applied immediately, without negotiations or involving any intermediaries or litigation. Given that both parties to the contract know exactly the consequences of non-performance or improper performance and the inability to resolve the dispute in other ways, the parties will take their obligations much more seriously.

Thus, the use of a smart contract reduces transaction costs for the parties to the contract and positively affects the reliability and fulfillment of contractual obligations.